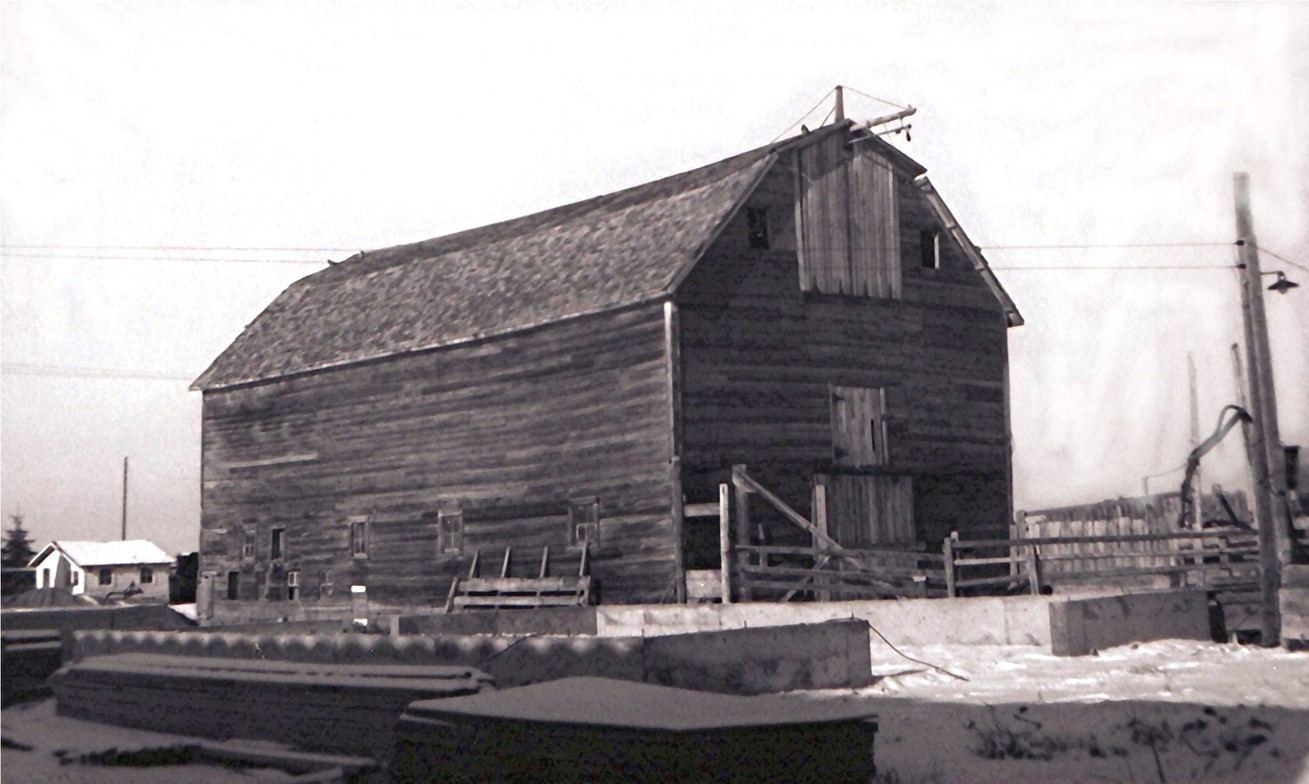 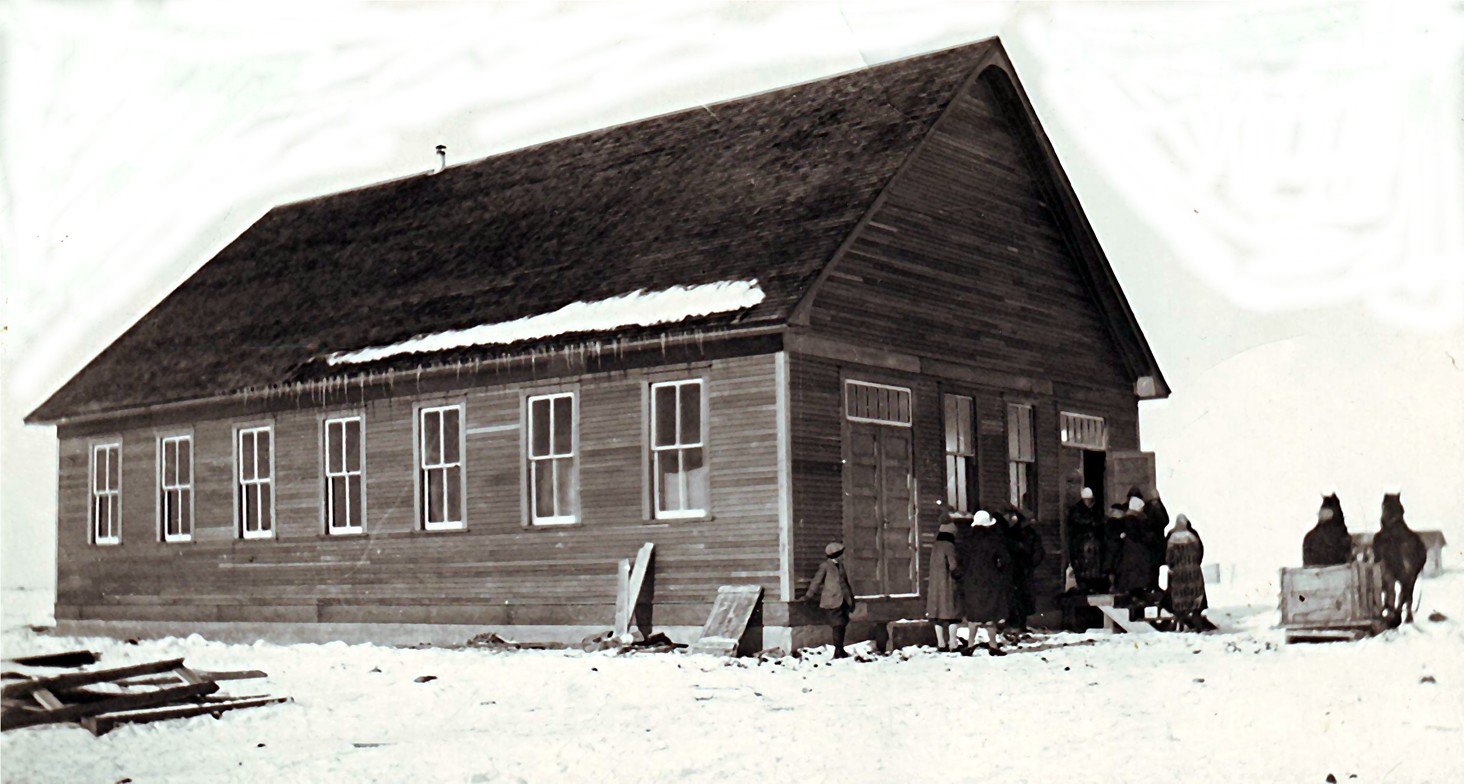 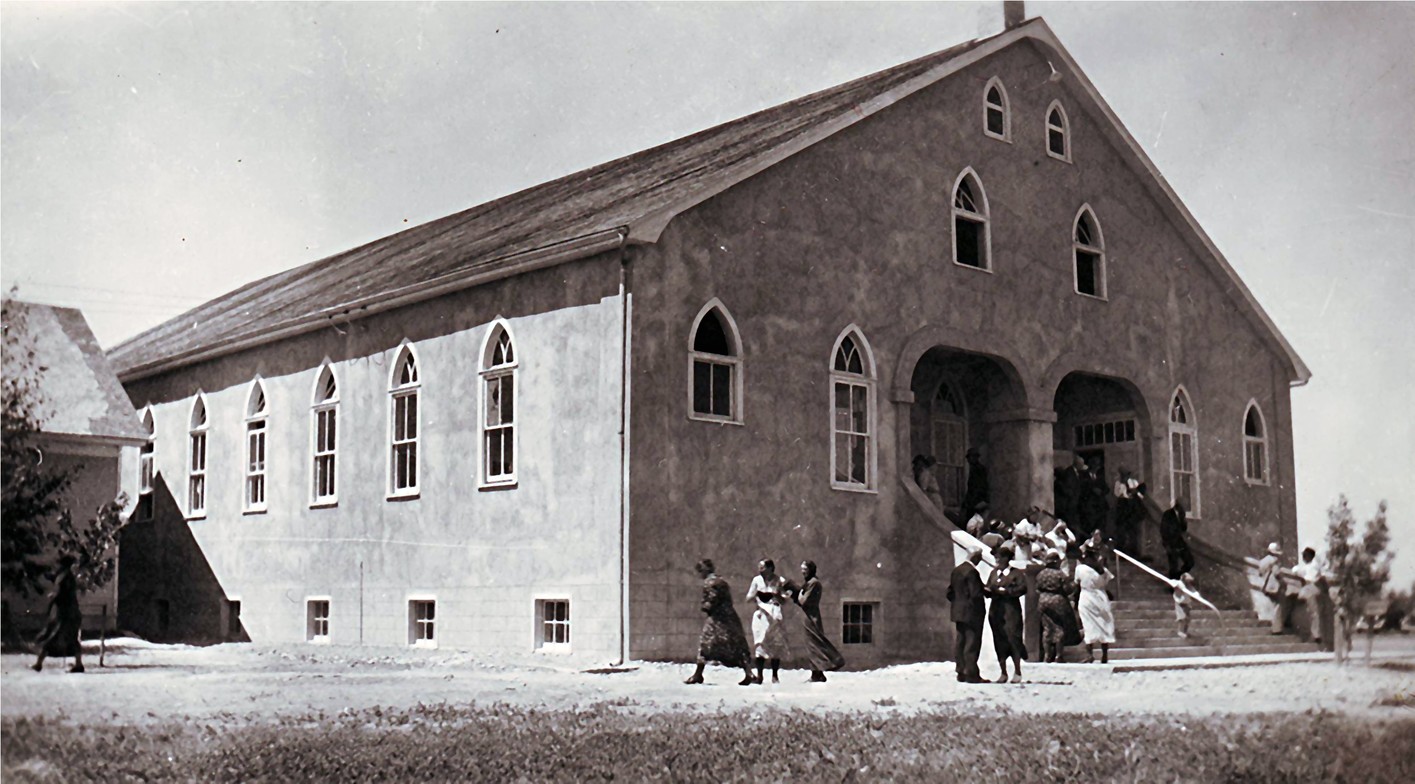 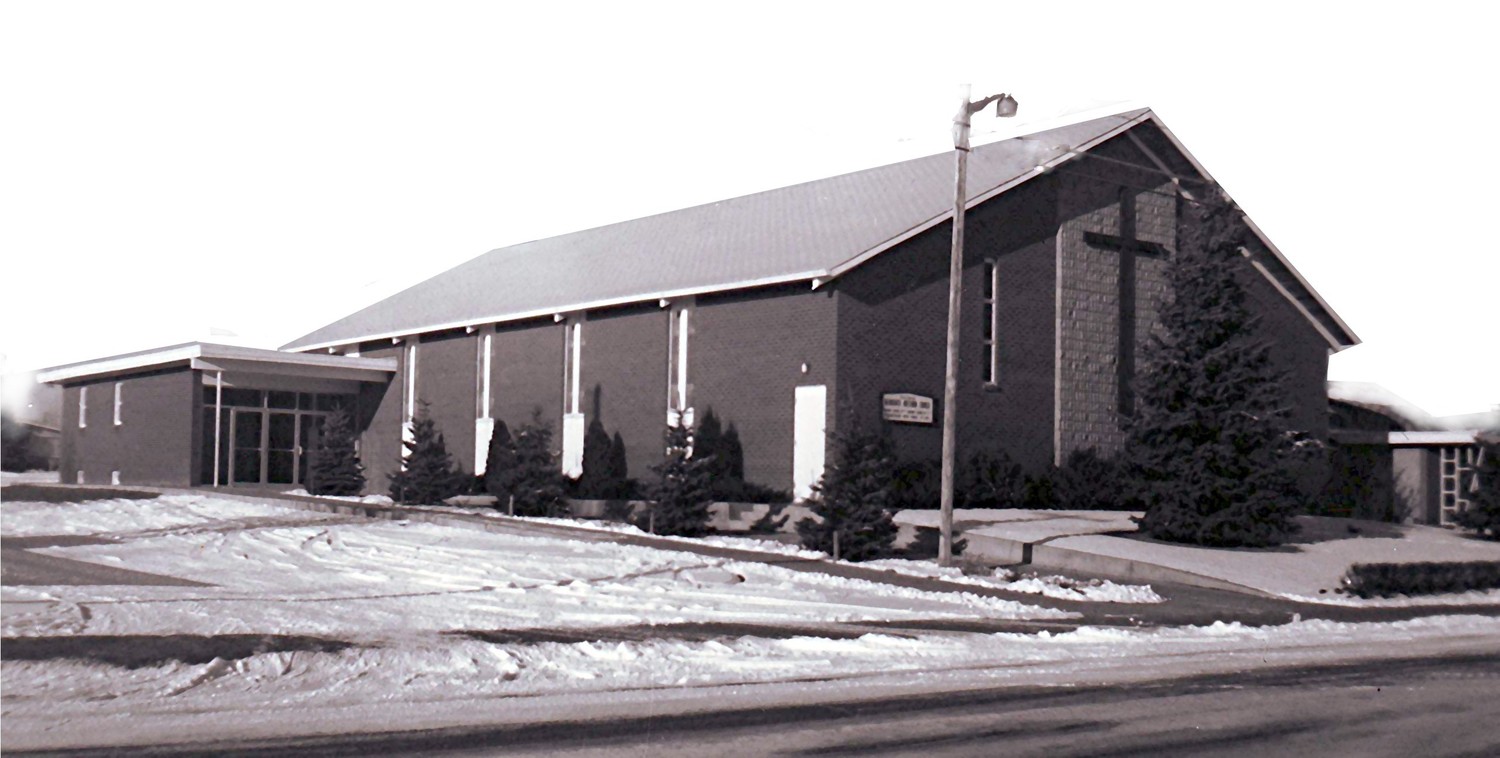 The Coaldale Mennonite Brethren Church began services and formally organized on 23 May 1926.

Initially there was very rapid growth due to immigration from the Soviet Union. In 1928 the first church was built, but it proved too small from the beginning. Additions were completed in 1929 and 1932. By 1939 it was necessary to build a new and still larger structure with a seating capacity of 1000.  Our current building was erected in 1971, and later another addition was also completed.

Coaldale is the first Mennonite Brethren church in Alberta. The 1939 building became a museum in 1995 to house artifacts related to the history of the town of Coaldale.